How to Influence others at Work 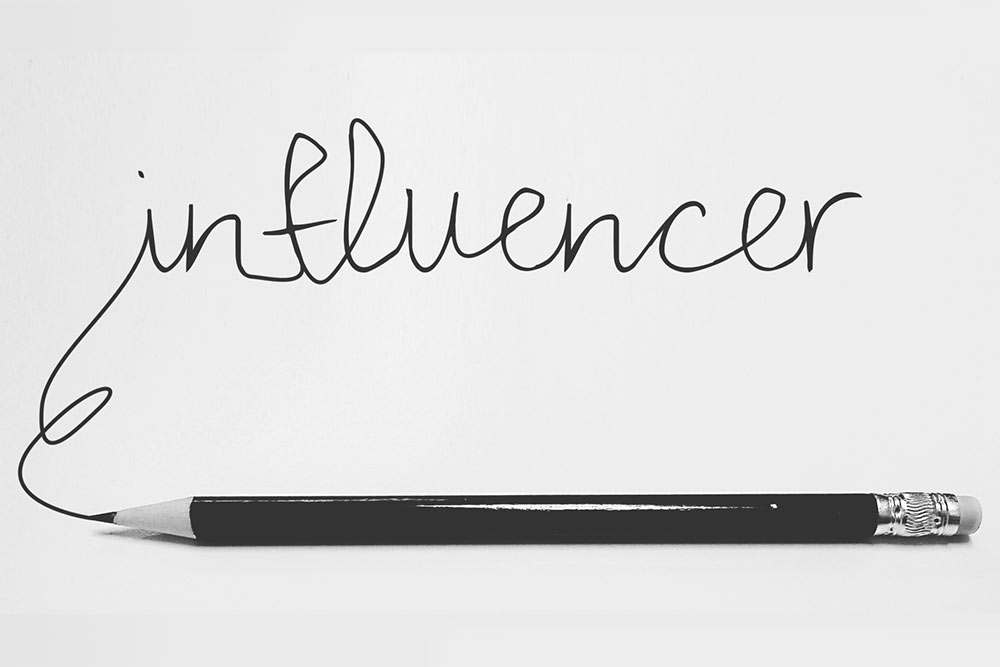 “The key to successful leadership today is influence, not authority.” ~ Ken Blanchard

Haleigh had been working for months to enhance others’ perception of her. She felt like she was slipping under the radar and needed to increase her visibility in her organization. After taking on several high-profile projects and solving one major problem that had been troubling her boss, she knew she had met those goals. Now she found herself at an interesting juncture in her career: She was thriving in her role, and she felt certain that new opportunities were bound to open up soon. What should she focus on, now that she’d met those goals?

Perception and visibility are the two pillars supporting influence. In other words, they’re prerequisites for cultivating influence over others at work. Now that Haleigh had developed both of them, she was ready to start exerting her influence throughout her organization.

To recap on the first two components of the PVI model, ensuring that others have a positive perception of you gives people a reason to want to follow your lead. Having visibility ensures they know about you. When you have both of these qualities, influence will follow—if you have the confidence to exert it.

Influence—the third component of the model—does not depend on formal authority. No matter what position you hold, you can start growing your influence right now.

Once you’ve grown your influence, people will follow you because they want to, not because they feel they have to. That’s the only way to build true buy-in and commitment to your ideas!

Applying the PVI Model in Your Career

If you’re preparing to start using the PVI model of career advancement, work on growing others’ perception of you first to ensure that others respect you and your work. Then, focus on building your visibility so people know who you are. Finally, you’re ready to expand your influence in all directions through strategies like those described above—meaning you’ve truly become a leader!

You’ll gain a strong competitive advantage by leveraging the PVI model, and that’s when your career will really take off. Others will see you as a leader, whether you’re above or below them in the hierarchy. You’ll be seen as one of the most capable employees in your organization. When executives discuss who to nominate for the next promotion, your name is sure to come up. Your confidence will continue to grow as you successfully influence others at work and pursue ambitious projects. In these ways, the PVI model will help you to soar to the top ranks of your organization, while becoming the kind of leader you’ve always aspired to be.

Contact Joel for executive coaching so you can achieve your next level of success. Advancement is all about perception, visibility, and influence. Begin leveraging the PVI model to launch the next phase of your career.

No comments to show.